If you want to buy one or more of the great badges for sale, or if you have any questions please contact me on

The grant Lapelbadge Collection will be sold as one unit only

This is a sale from a privat Collection and I accept no liability for any errors or omissions or misunderstandings regarding text, prices etc.

All items are antique, old and used and is therefore not sold as new and pristine.

The badge made for the world record of speed 1926.

This Sunbeam was built for Major Henry Segrave to attempt the World Land Speed Record, held by Malcolm Campbell in Bluebird at 150.76 mph. The flat sands of the Southport were chosen for the attempt and on the 16th of March in 1926, Segrave successfully took 'Tiger' to a record speed of 152.336 mph. 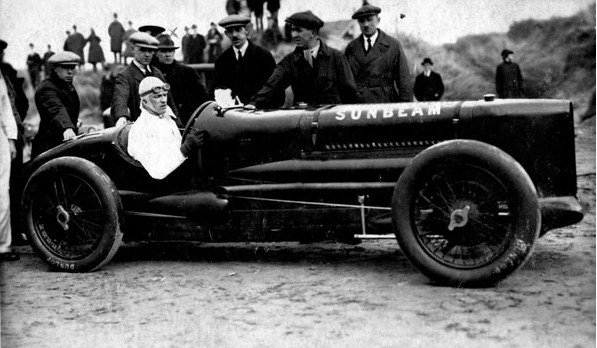 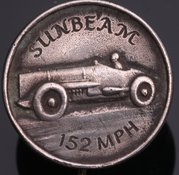